When it comes to gluten-free baking, it can be somewhat of a mystery as to what ingredients do what, what is essential and what is not, and what the ingredients are even made of. With knowledge of essential gluten-free baking terms, you can bake with confidence knowing what to use as a gluten-replacer, or which type of flour will taste the best and give you the consistency you are looking for.

Without the use of gluten, the properties of which are essential for most baking, people have been forced to get creative with their substitutes which means that there are many different products that seem unfamiliar. This list ventures to clear the fog. In addition to explaining the purpose of various specialty gluten-free ingredients, however, it also includes everyday items about which you may be wondering. Armed with the knowledge of what is going into your food will allow you to truly take your baking to the next level. 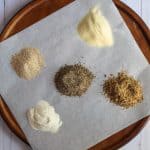 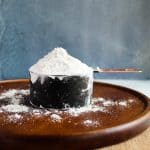 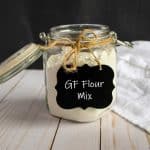 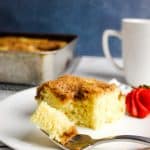 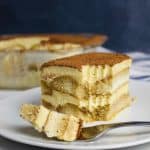 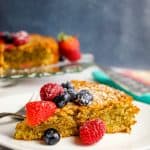 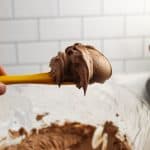 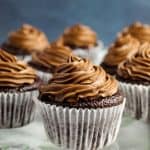