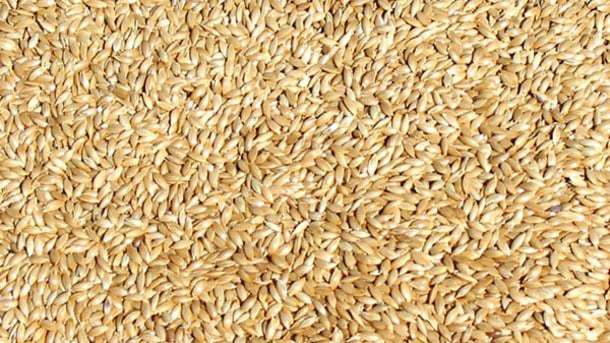 The Journal of Agriculture and Food Chemistry featured the Canaryseed Development Commission of Saskatchewan funded study on canary seeds and published the results of the study. It showed the various tests from the gluten property investigations which were undertaken to determine the suitability of the seeds as a gluten-free/celiac-safe food source. By analyzing this specific hairless variety of the canary seeds, the Canadian researchers concluded that Poaceae (sometimes known as Gramineae) was a viable cereal grain free from gluten.

The researchers undertook a thorough analysis of the grain to rule out the presence of gluten. They used mass spectrometry, immunoblotting and bioinformatics. By analyzing the relationship between various compounds found in other seed proteins that contain gluten like wheat, rye and barley, and then comparing them with those of the canary seeds, they were able to see if gluten was, if at all, present.

Writing in the journal, the researchers were able to confidently conclude that canary seeds did not in fact contain any traces of gluten.

“All three techniques used in this study were negative for gluten; thus these methods could be used to support gluten-free labelling of products that contain glabrous canary seeds,”

Using mass spectroscopy, they were able to find similar properties to oats, rice, tomato, corn, carrot, tomato, chickpea, beet, and radish but none with the grains normally known to contain gluten such as wheat, barley or rye.

The other method they used was immunoblotting and that too confirmed that canary seeds did not contain gluten.

Since it contains no gluten, canary seed flour can be used wholly (100%) in baking. The study discovered that it worked especially well in baking cookies, various flatbreads and cakes, with a 100% flour mix being used.

In bread, where texture is typically a delicate balance of ingredients and more crucial to the success of the recipe, up to 25% canary seed flour could be used in the mix without affecting the texture, colour and volume.

Because the flour was found to be gluten-free, the researchers proudly confirmed that the use of 100% canary seed flour in food products would allow the CODEX gluten-free food label to be used on product packaging.

Even more impressive in the findings of the study was the robust nutrient profile the seeds presented the researchers with. They found the seeds to be more nutrient dense than traditional grains such as wheat, while containing even more protein than popular grains.

“Canary seed is a richer source of most required minerals relative to wheat,” the researchers affirmed in the Journal.

Glabrous canary seeds contain 56% starch, 24% protein, 7% dietary fibre and 8% fat. Previous research has shown the high levels of minerals found in the seed, namely magnesium, phosphorus, zinc, iron, manganese and sulphur. All these minerals exist in higher concentrations in the seed than in other more popular grains such as wheat.

“Thus, from a nutritional perspective, glabrous canary seed could be a good source of macronutrients such as protein and fibre as well as a source of some important micronutrients including phenolic compounds and carotenoids,”

The researchers were quick to outline the very real possibility of cross contamination if farming methods allowed the grain to be reared in close proximity to other grains that DO contain gluten. This is because different grains reared on the same plot of land are likely to be harvested, processed and milled with the same equipment. This would likely result in the contamination of the canary seed grain with gluten.

“As glabrous canary seed is likely to be grown in close proximity to other gluten-containing crops such as wheat, rye, and barley, the risk of cross-contamination during production, harvesting, and processing can be high if appropriate allergen management practices are not used. Food processors interested in using this grain in gluten-free foods would need to ensure that the grains are appropriately managed through production, transportation, and primary processing in order to ensure that they remain ‘gluten-free’.”